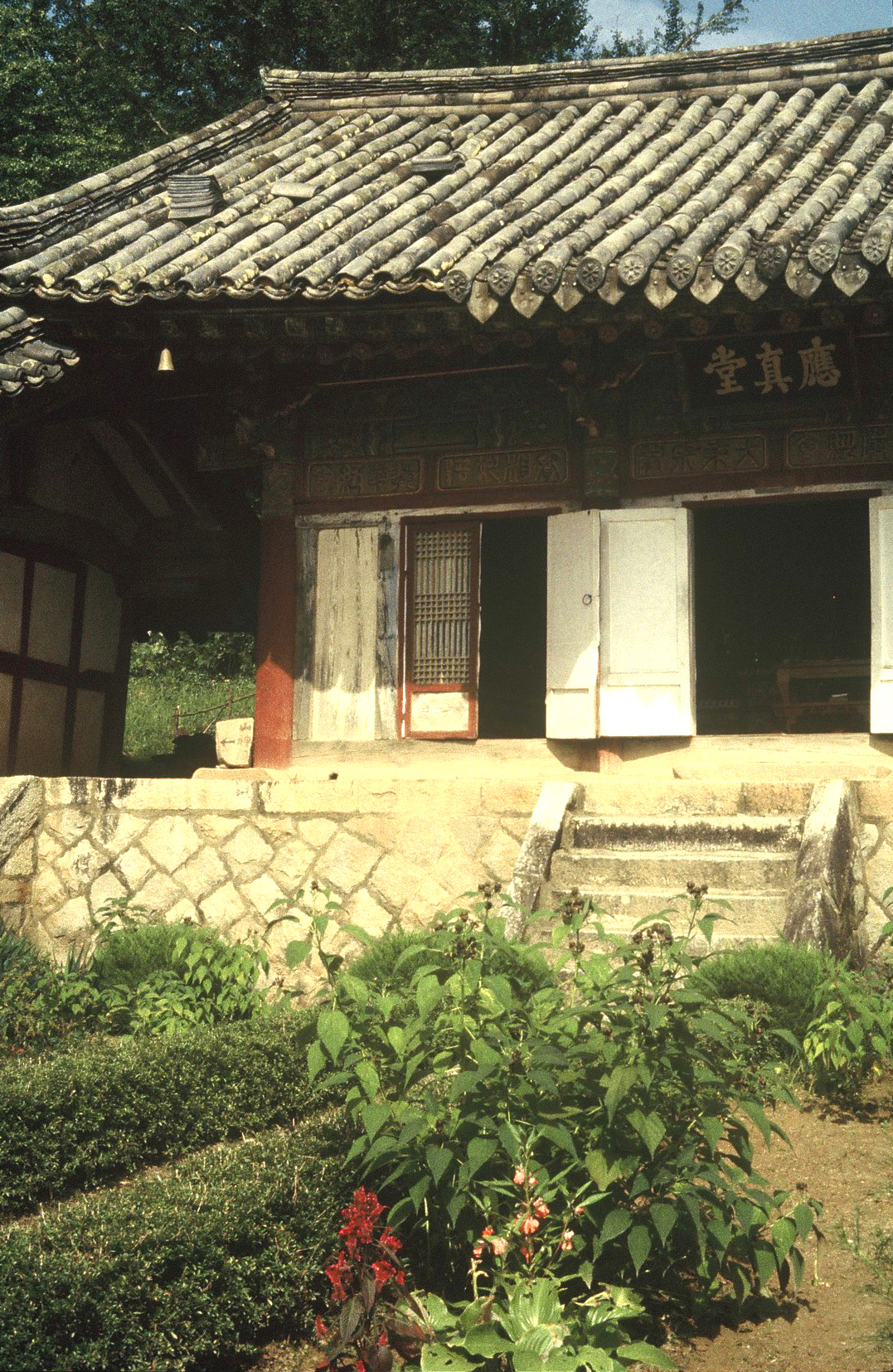 Around 1997 I interviewed a friend, a Columban Catholic priest who had come to Korea right out of the seminary and lived there most of his adult life, probably over forty years. Father Bob Sweeney was much loved and admired by the people he served, both as a cleric and as a strong proponent of human rights in Korea. When he died a few years after our interview, he was deeply mourned and sorely missed.

I think attitudes about male preference are changing in Korea. The government’s putting out propaganda that the sex of the child shouldn’t … Read More