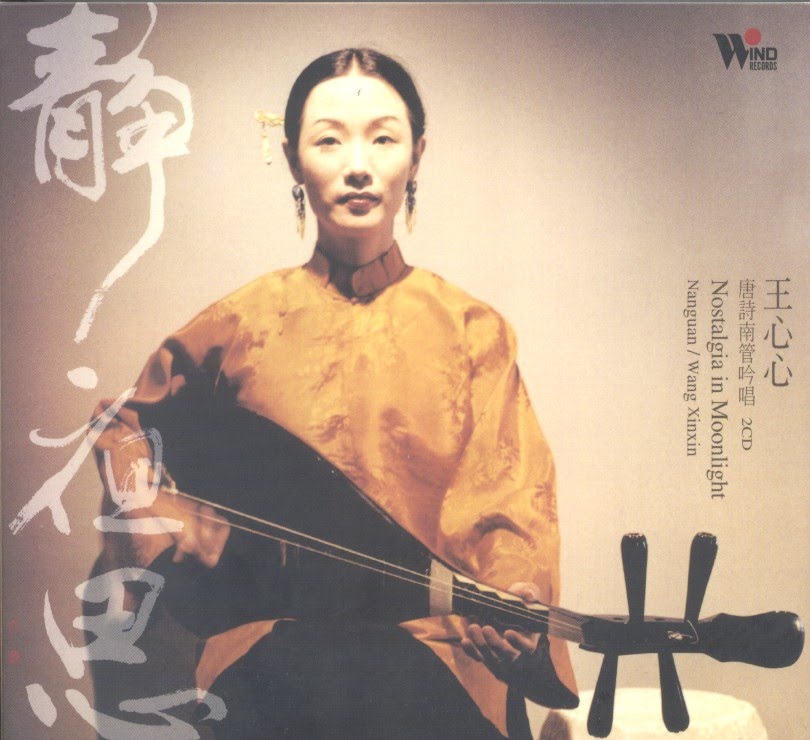 On a few occasions when our little group of twenty or thirty foreigners got together in the university guesthouse for a potluck dinner, we listened to an accomplished songwriter and singer of traditional British, European and Appalachian folk songs. Here she talks about performing English-language folk songs in China and her experience with traditional Nanguan music, which is also called Nanyin.

I was hired by the American Embassy to give concerts. In April they gave me a trial run in Shanghai which consisted of three performances. I played at the music conservatory, at the Foreign Language … Read More