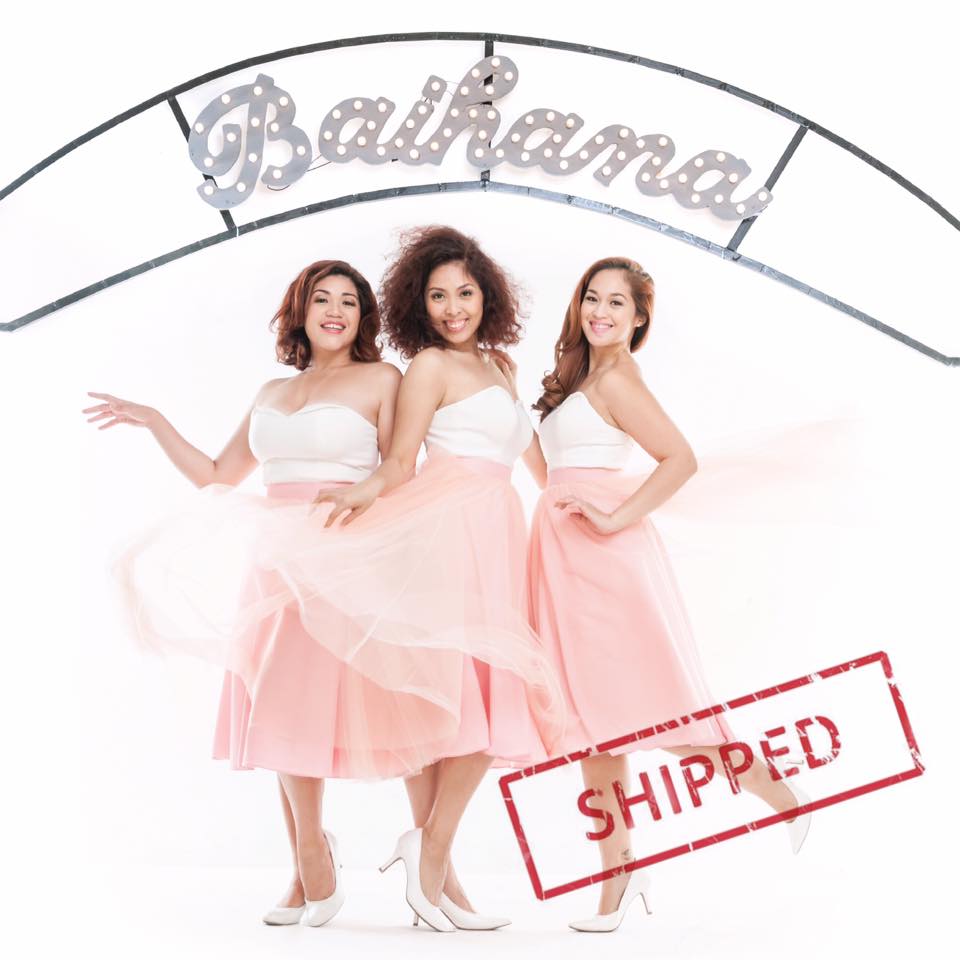 At the end of October, 2014, I interviewed the three members of the Baihana, which means “woman” in Cebuano. Krina Cayabyab (soprano, songwriter and arranger–center in above photo), Anna Achacoso (soprano–right) and Mel Torre (alto–left) talked about their music and their individual lives. (Link) Recently Baihana celebrated their eighth anniversary with their first album. I attended the album launches at 12 Monkeys in Makati and Historia in Quezon City. Mel and I talked again before the second launch on August 30. (Link)