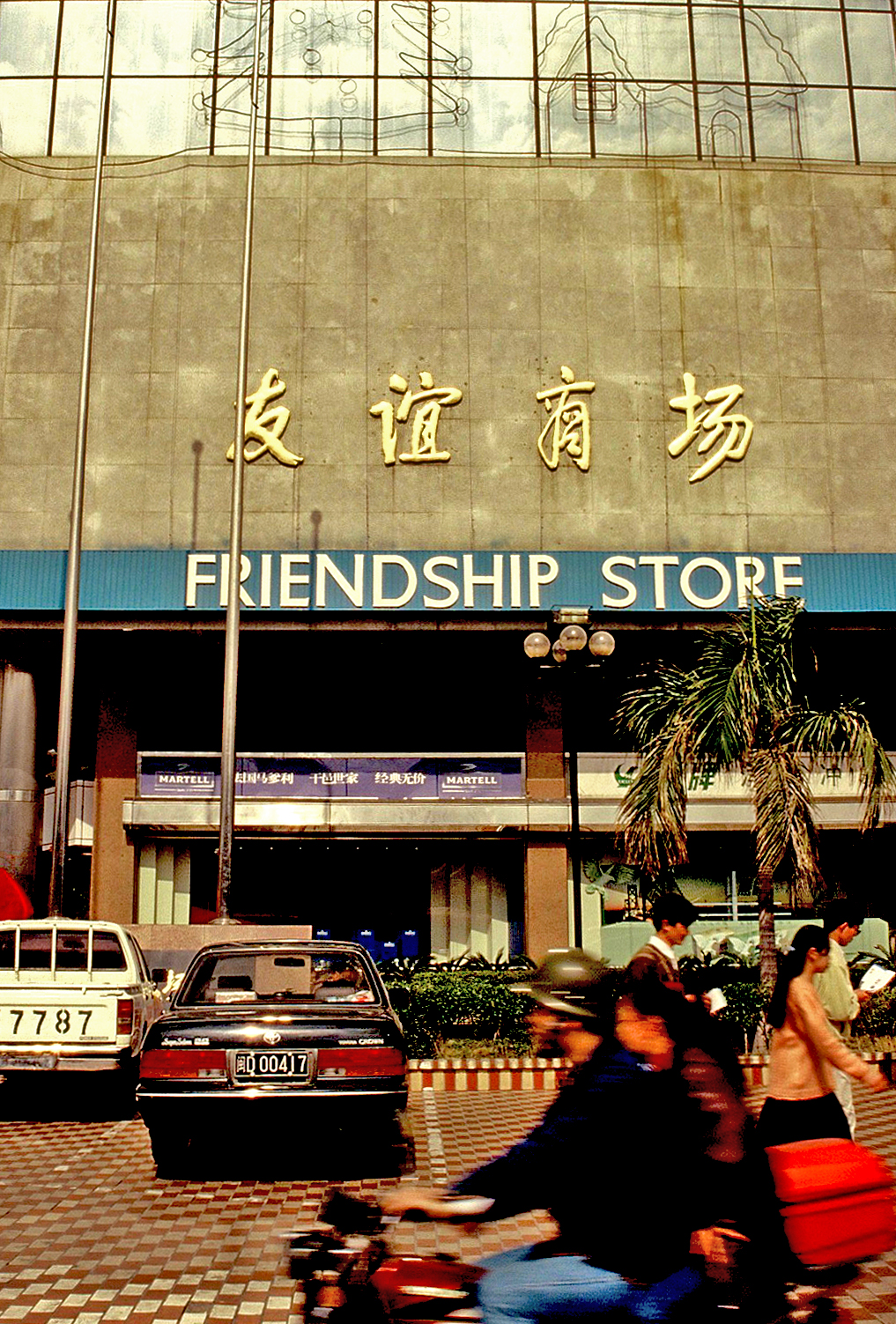 In February 1986 I had a three-hour interview with an English economist who had just come to Hong Kong from China and was thinking of writing a book on the black market. At the time Michael was in his mid-thirties, a tall, dark-haired, handsome man. He had an aura around him which you often feel with long-term travelers who endure months of privation—an offhand, casual, self-sufficient strength paired with loneliness and a need to talk to another speaker of the same language.

Because of its length, I divided the edited transcript into two parts. The first contains his observations of … Read More